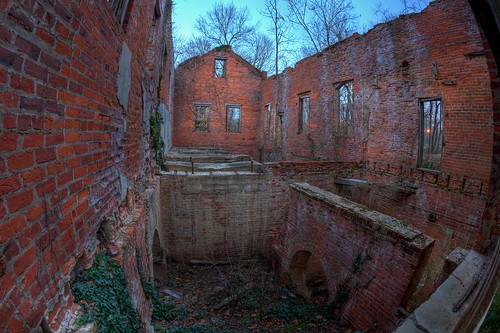 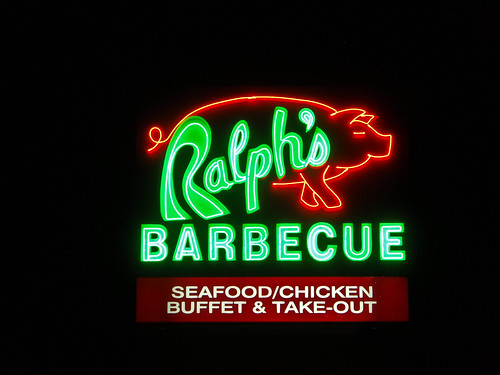 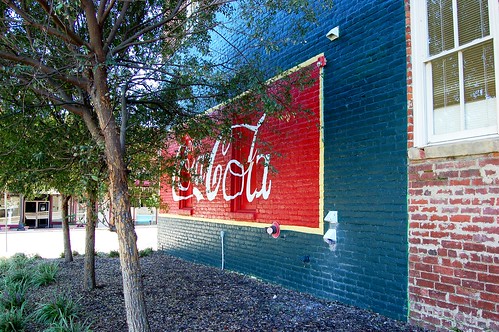 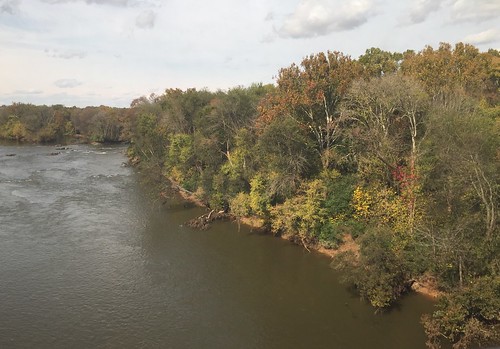 Weldon NC: Crossing the Roanoke River in the Fall 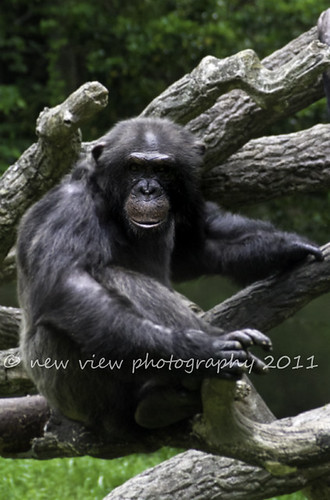 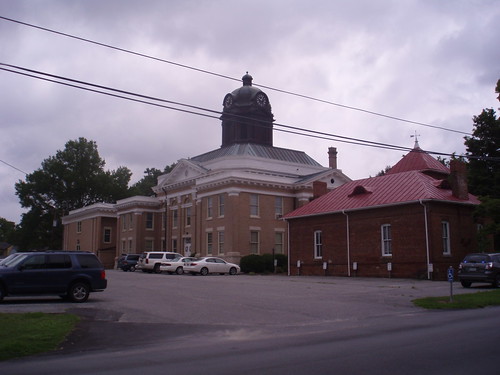 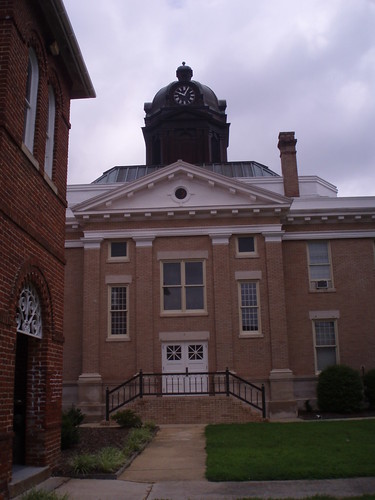 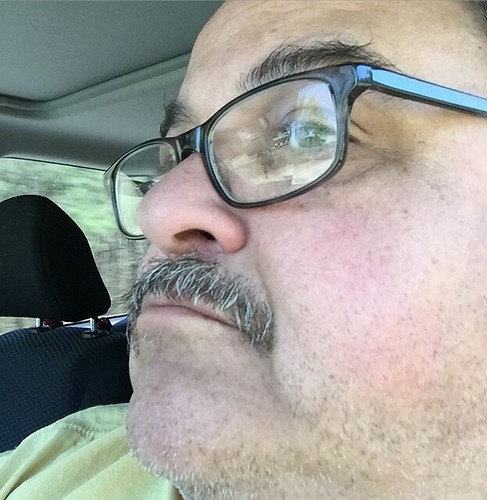 Almost home, another two hours. I need to shave, get a haircut and after 22 years, I think the mustache is coming off. Plus I need to shower. I have been driving since 4:30 AM. 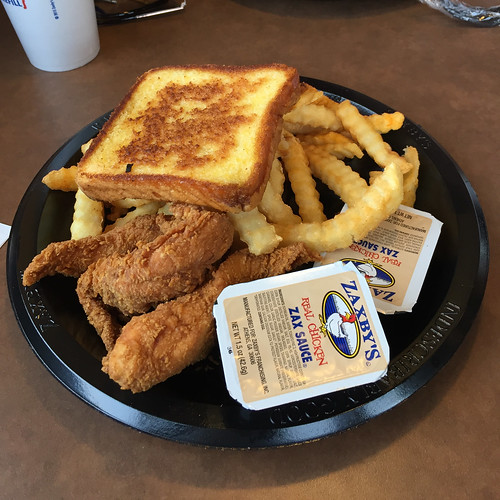 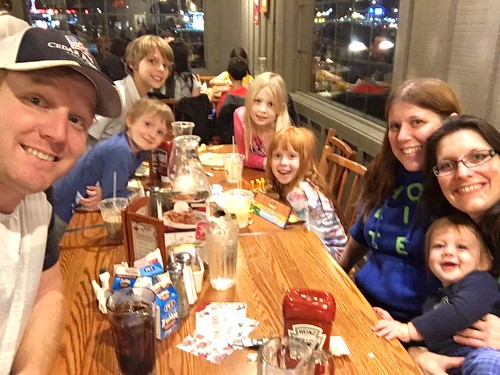 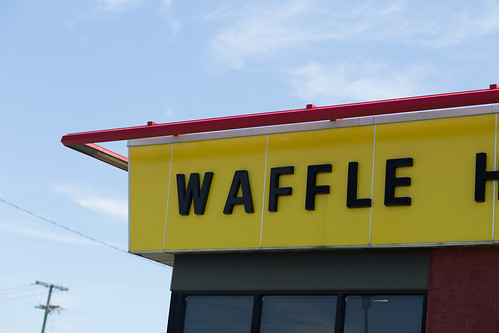 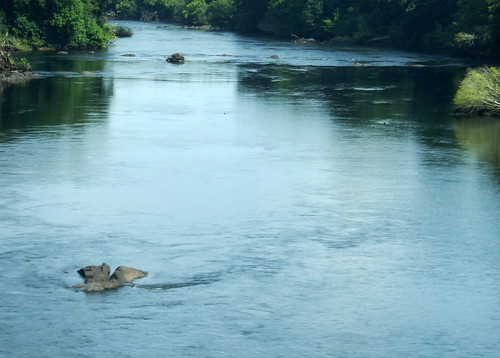 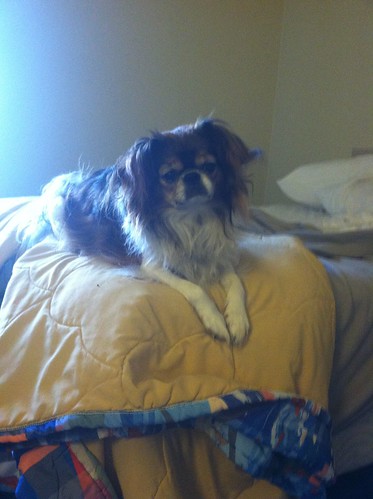 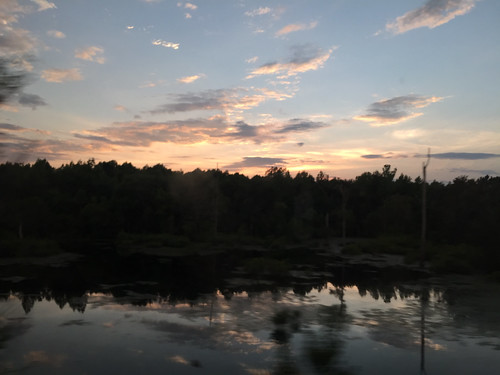 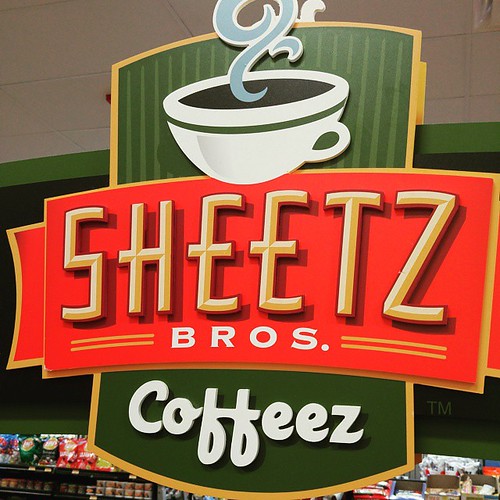 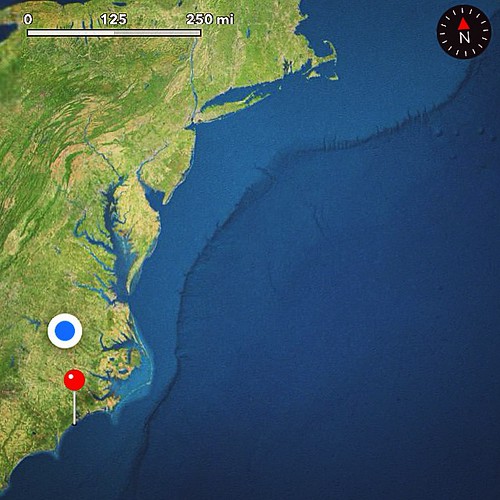 From waaay up there on the arm of Cape Cod down to the underbelly of North Carolina. Three hours out! 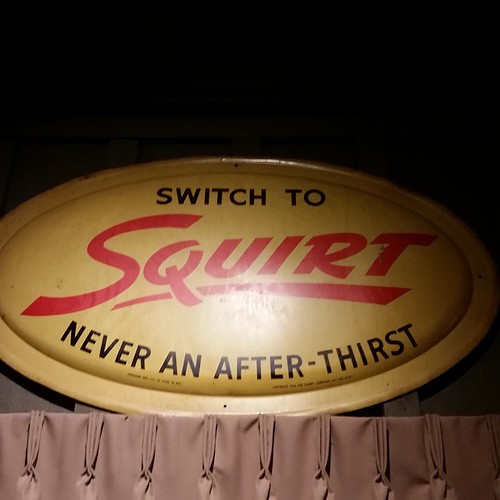 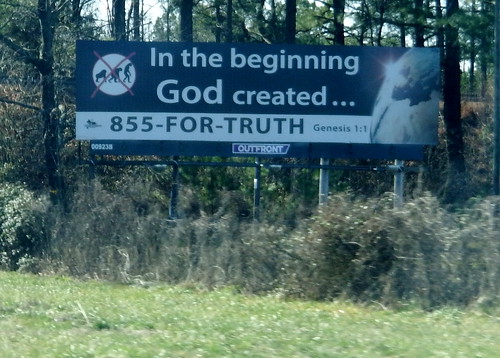 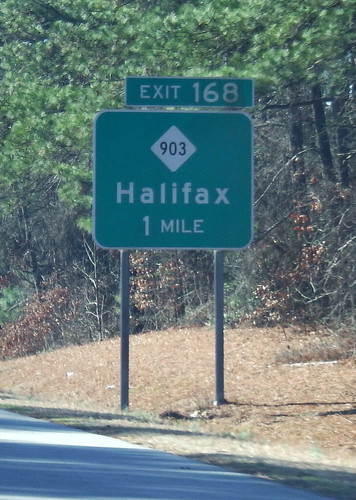 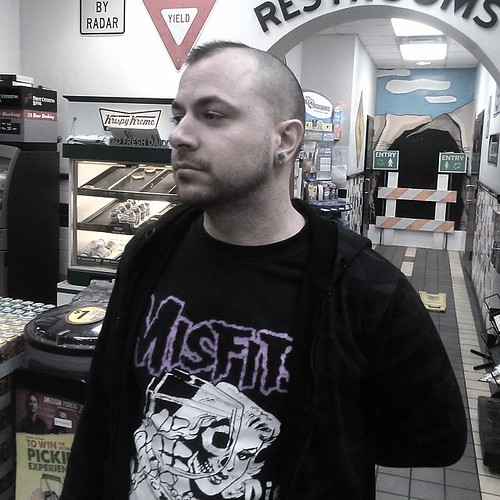 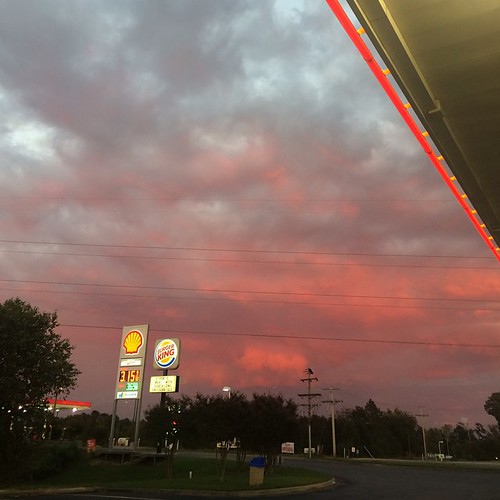 Pink and purple sky on the way back to DC. The colors weren't captured as vivid as they were IRL. #nofilters #roadtrip 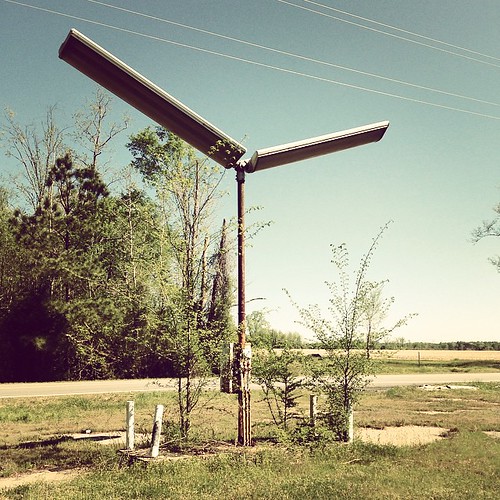 Going into the archives preparing for the holidays so be prepared for a barrage of randomness. Abandoned gas station on the Florida trip. North Carolina. 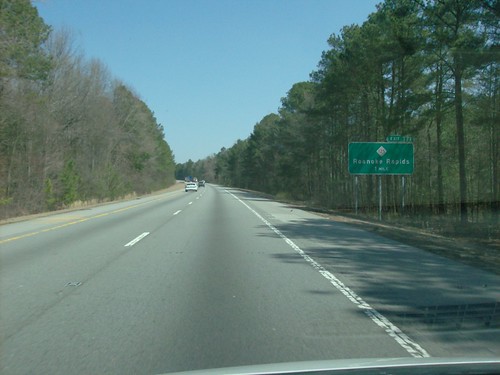 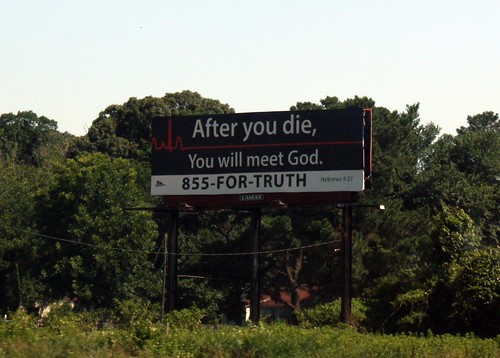