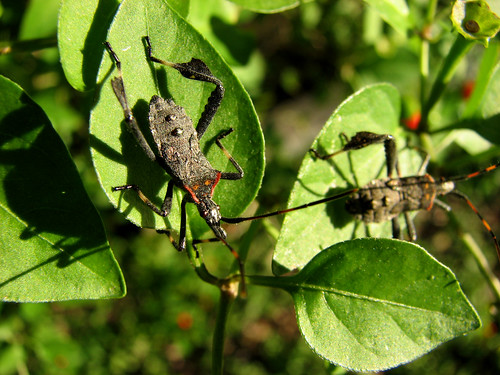 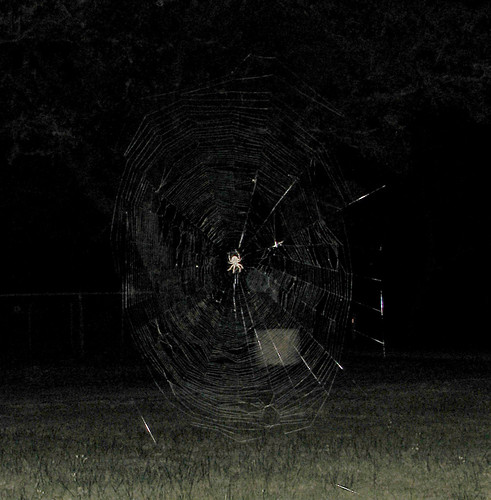 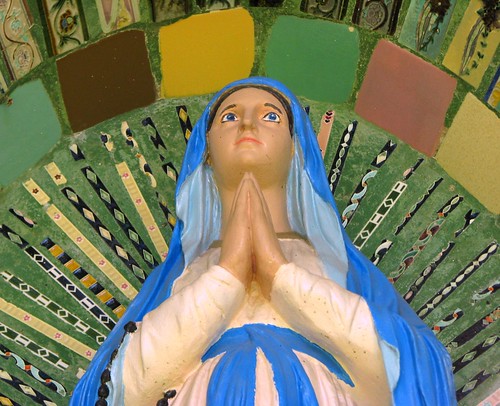 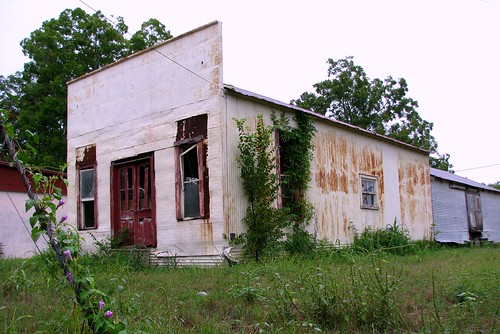 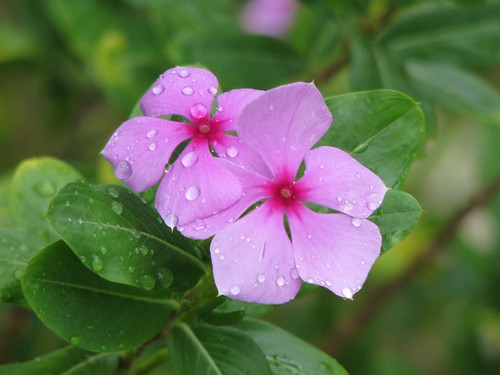 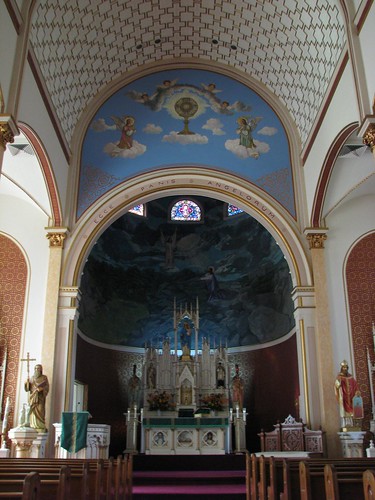 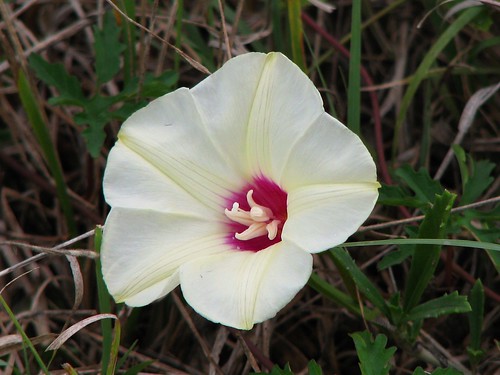 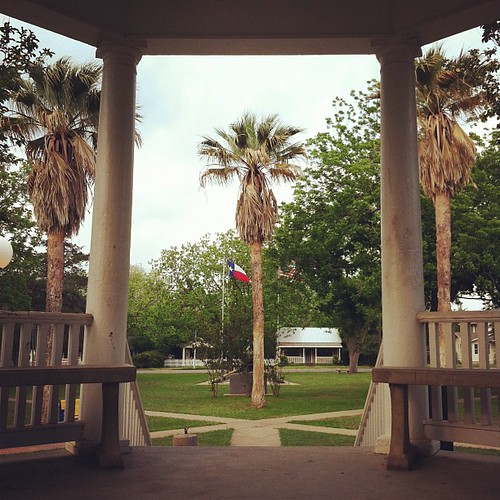 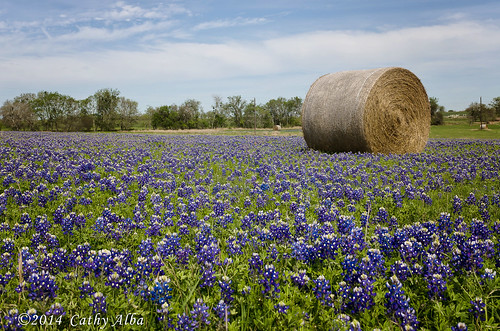 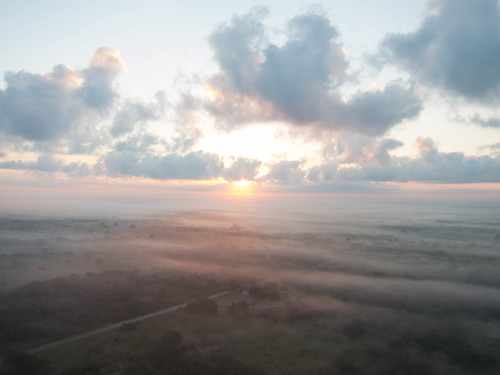 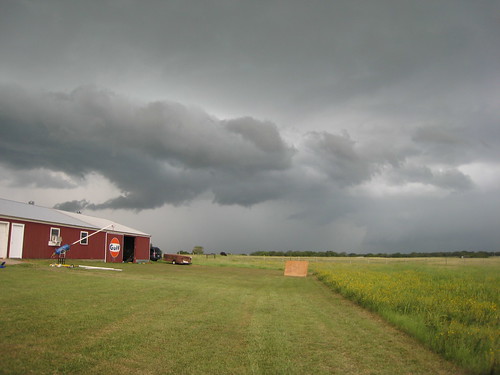 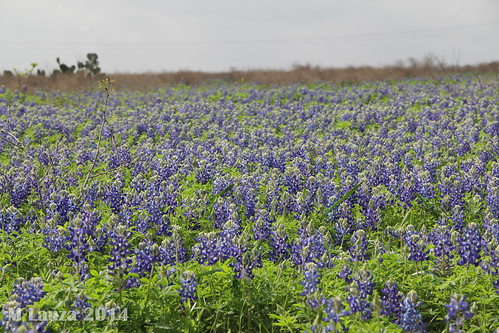 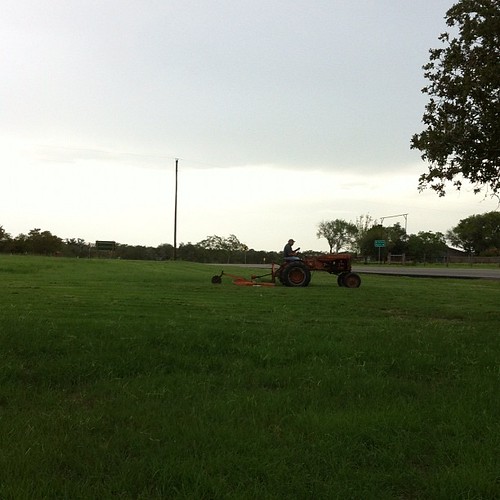 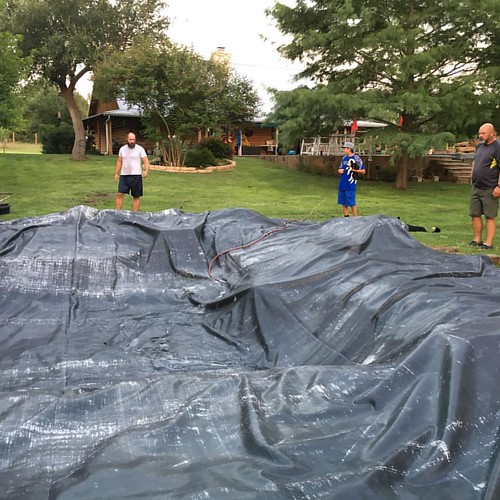 EPDM liner in place. Water going in now. Next step is to add the water lilies that I saved back. Then cut edges in place, put landscaping rock and water fall. 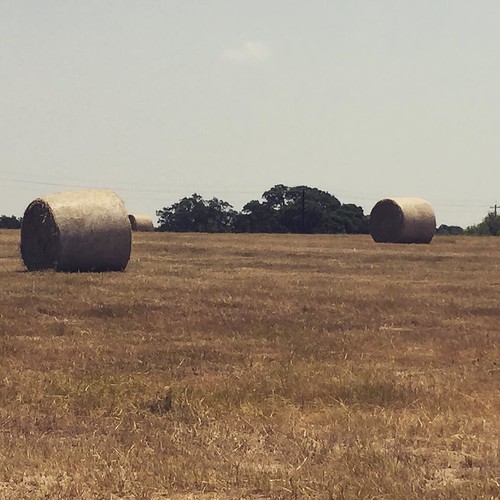