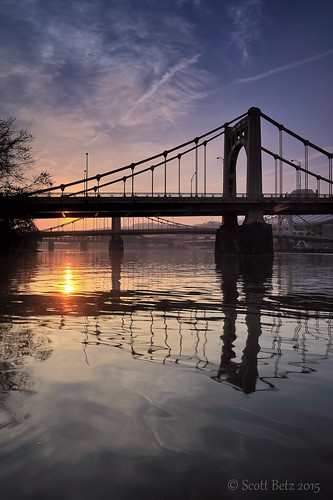 Sunrise on the Allegheny - Pittsburgh (Explored) 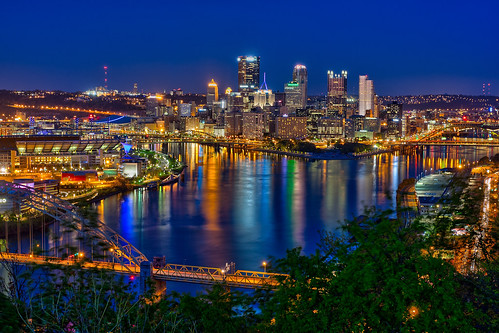 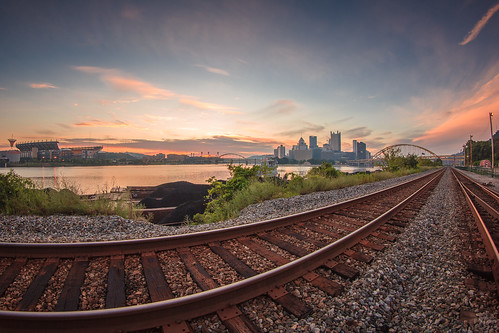 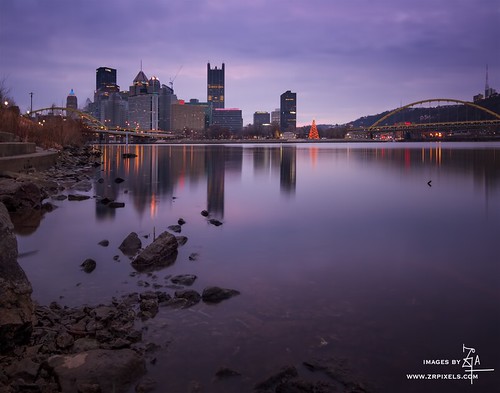 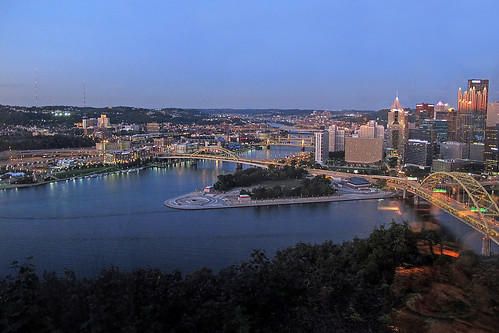 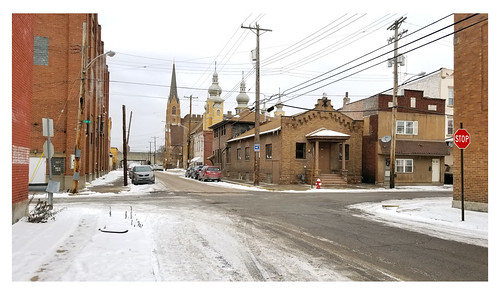 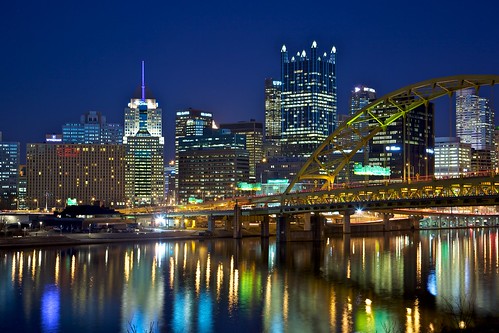 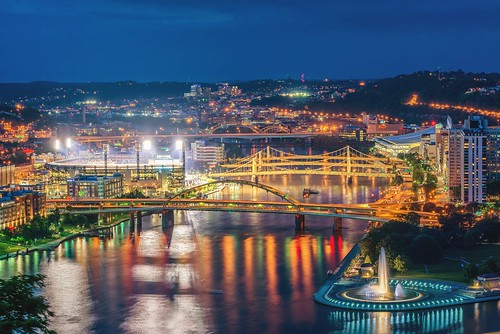 The fountain at Point State and PNC Park are lit up at night as seen from Mt. Washington HDR 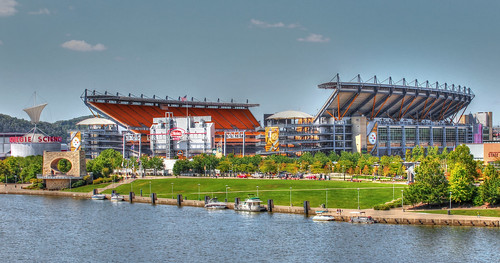 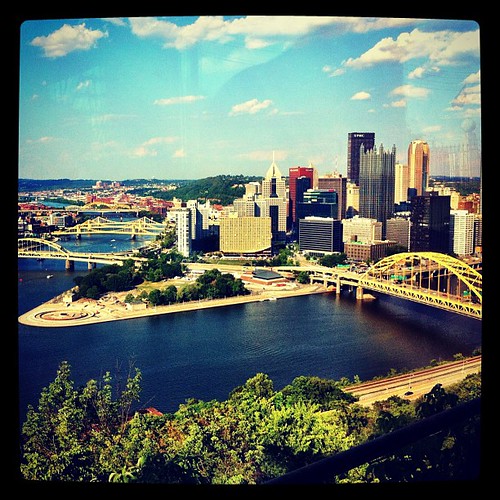 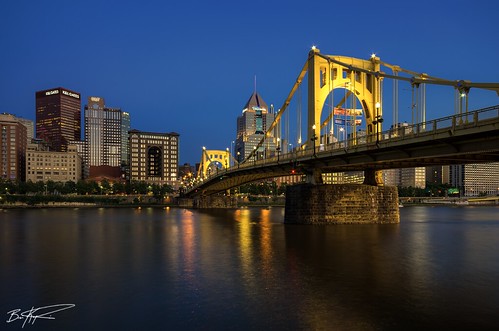 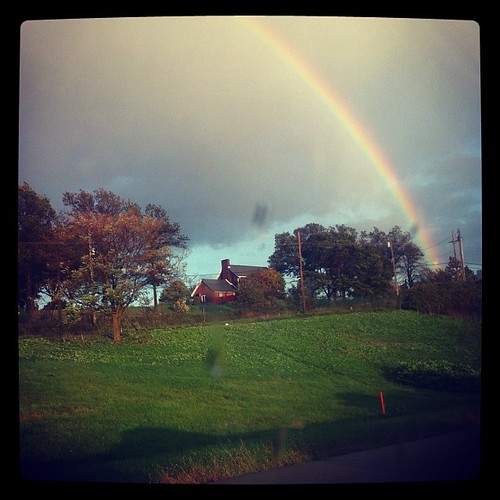 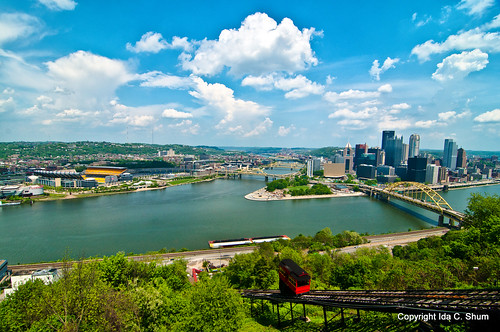 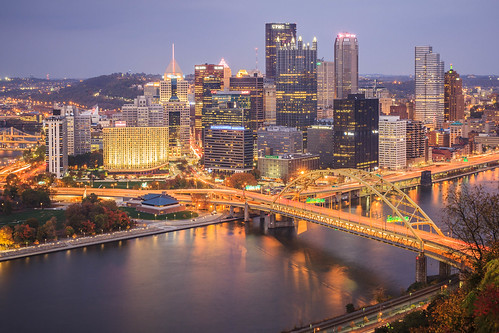 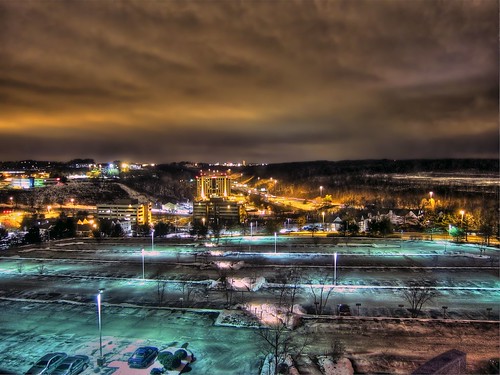 "Every second is of infinite value." 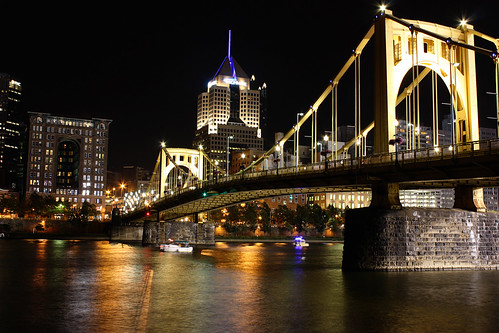 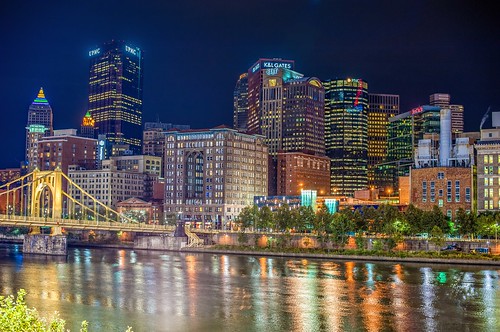 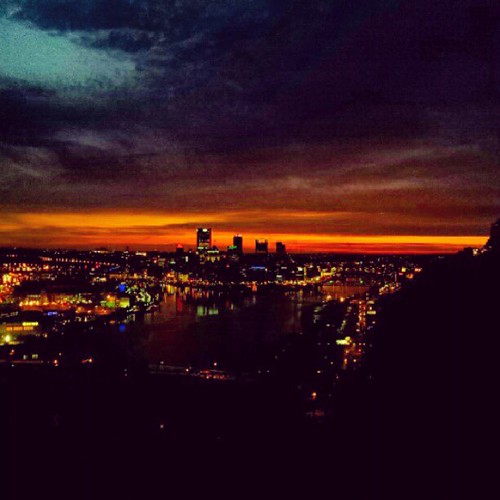 Early shot of the 'burgh 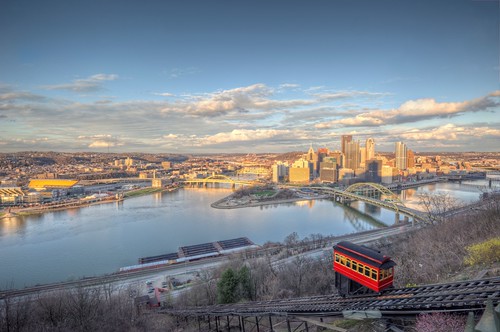 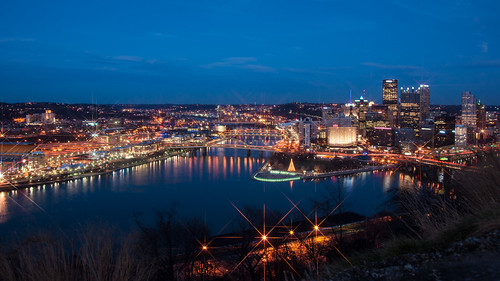 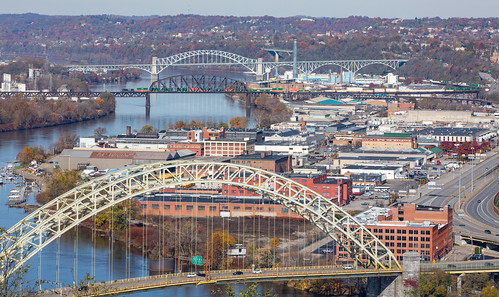