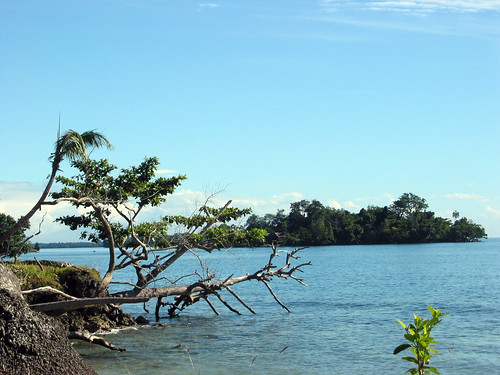 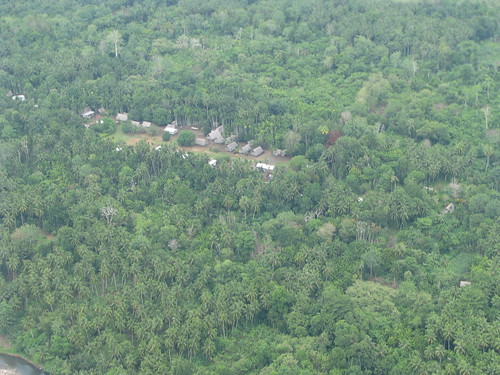 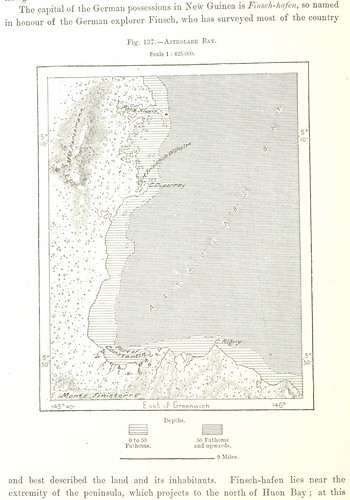 Image taken from page 380 of 'The Earth and its Inhabitants. The European section of the Universal Geography by E. Reclus. Edited by E. G. Ravenstein. Illustrated by ... engravings and maps' 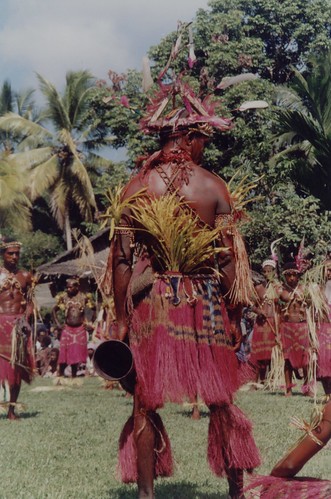 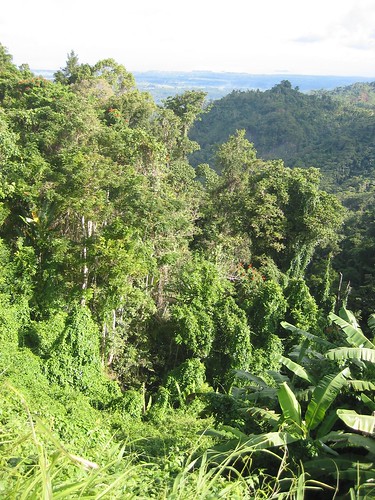 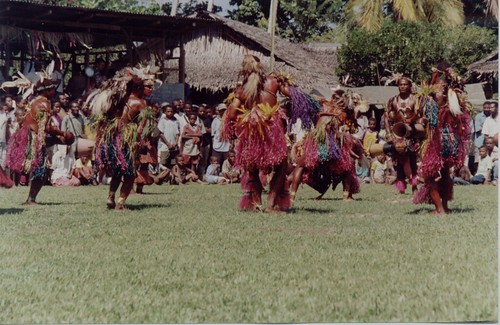 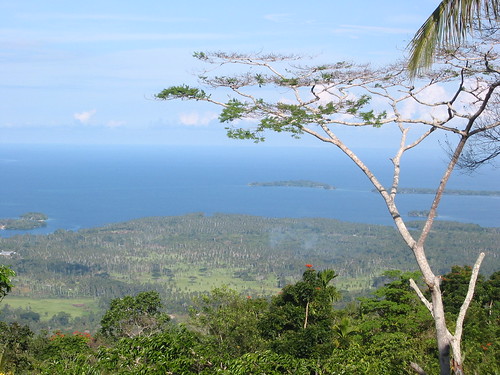 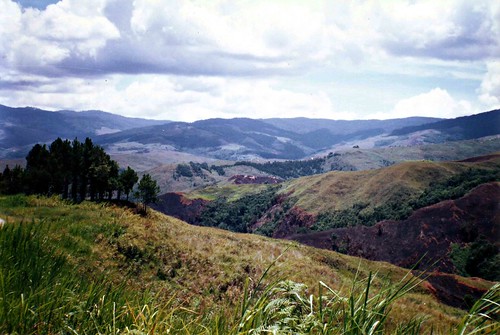 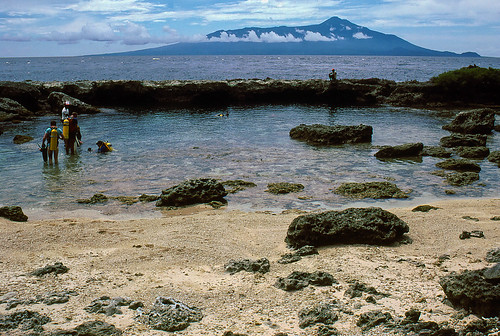 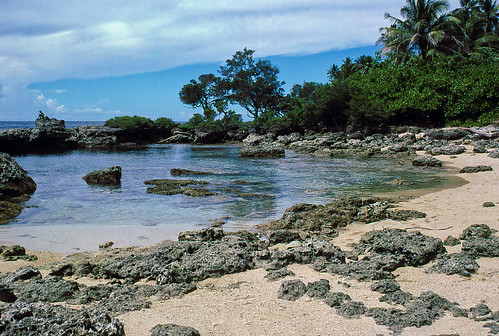 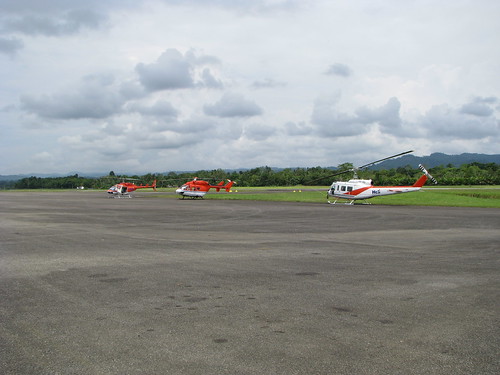 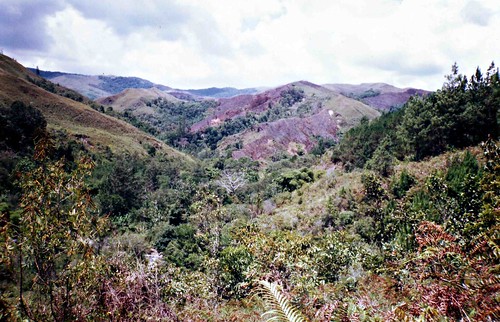 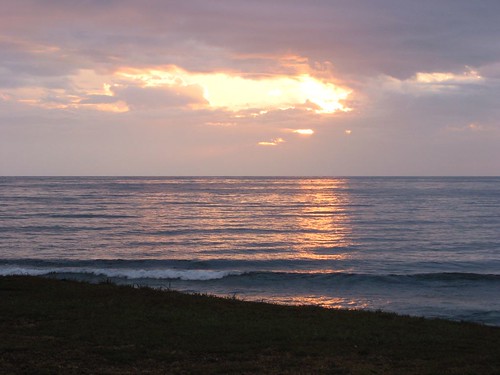 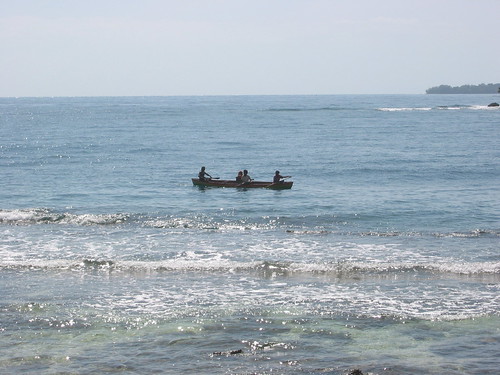 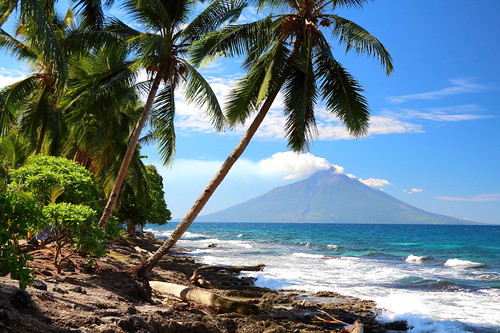 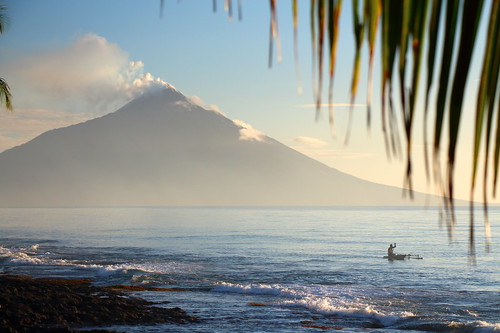 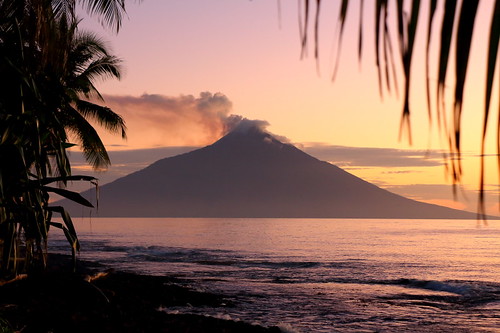 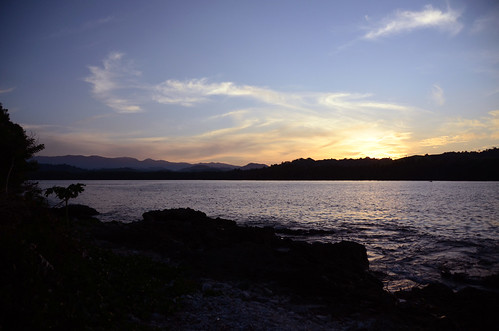 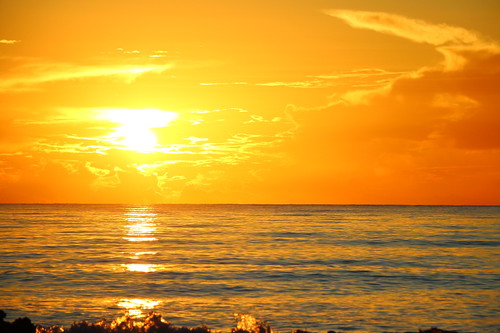 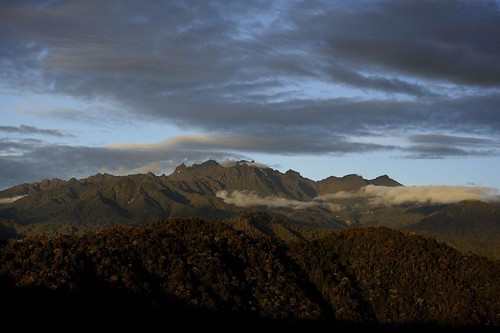 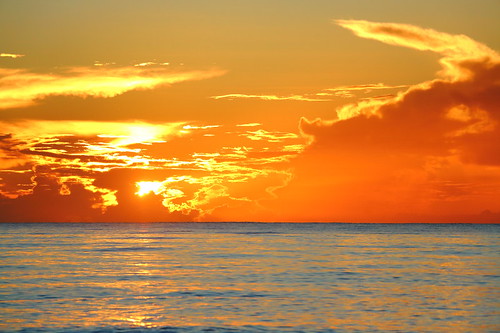 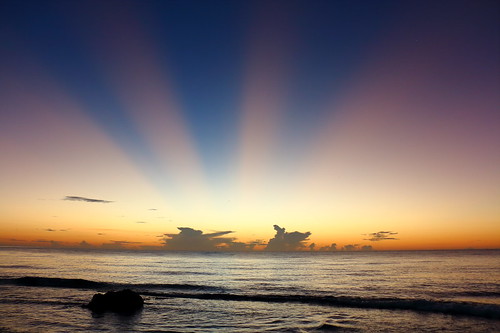 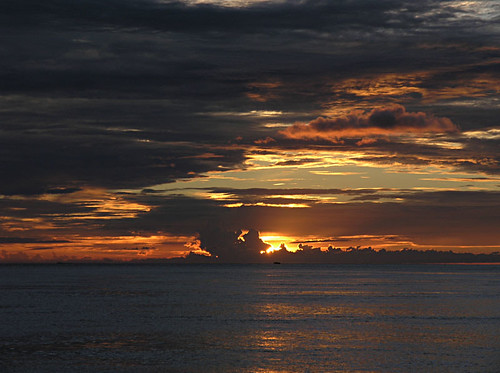 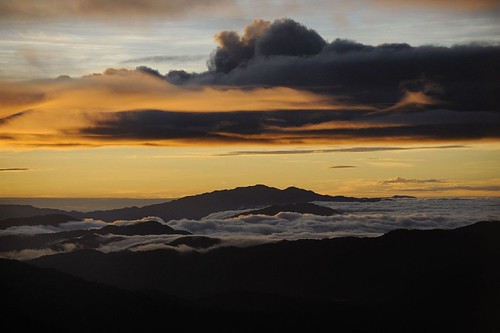 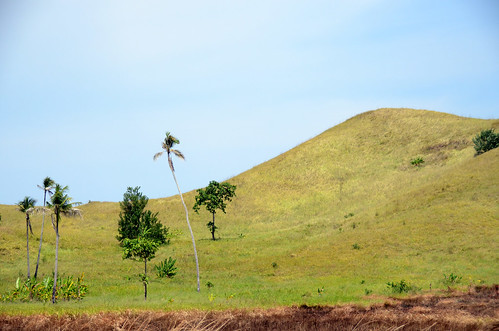 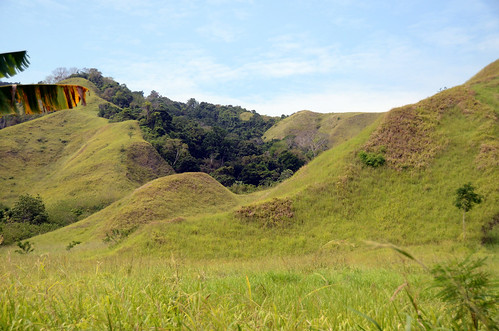