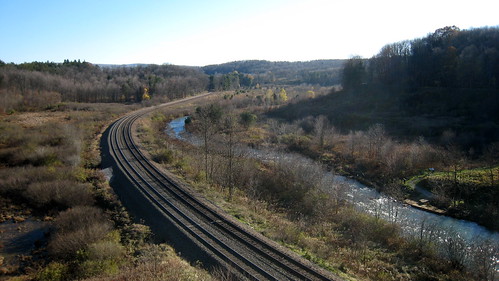 My own Mail Pouch barn! 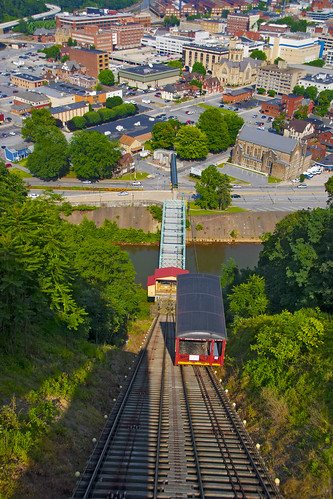 View of Johnstown (PA) from the Inclined Plane August 2017 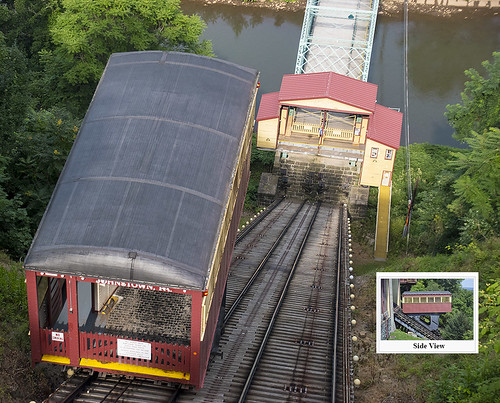 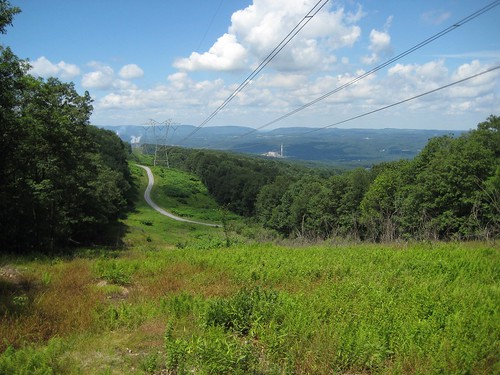 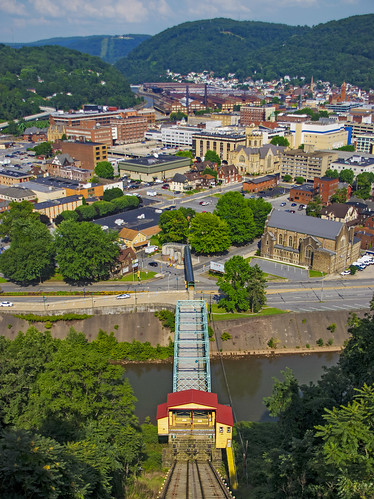 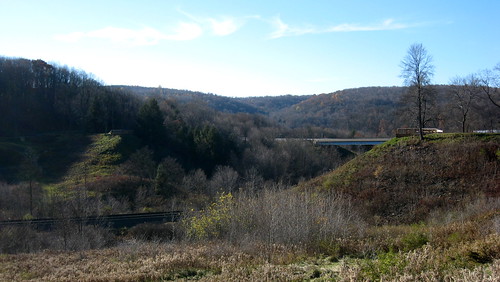 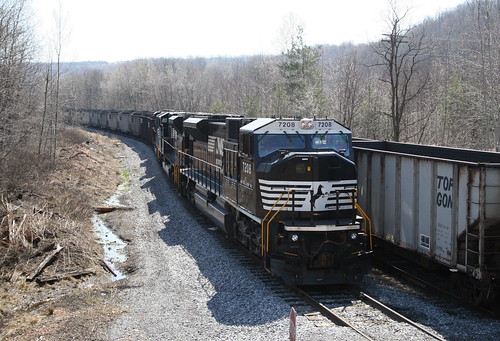 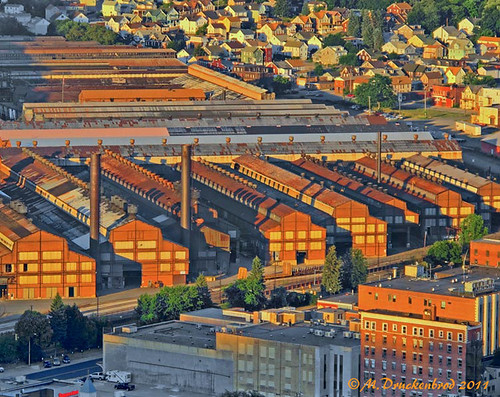 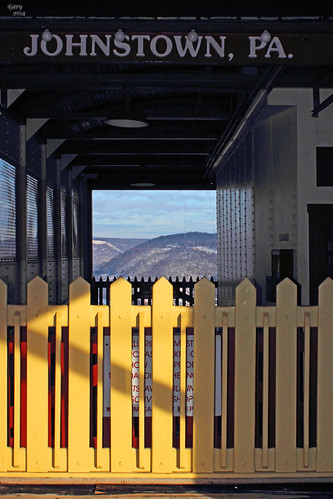 A View of the Mountains... 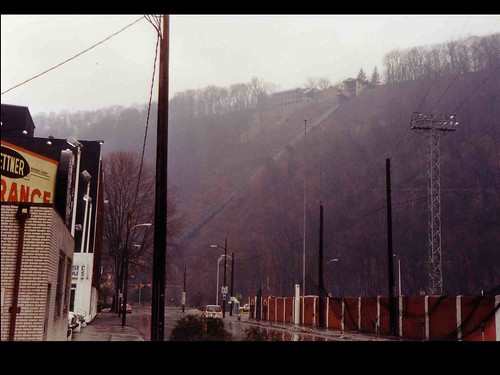 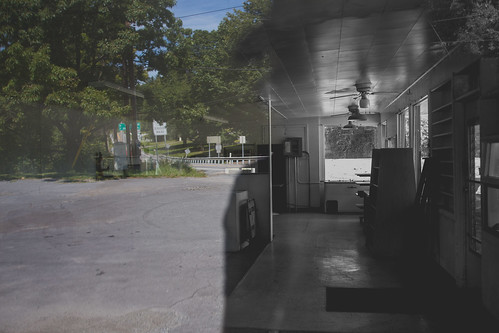 Two views at once 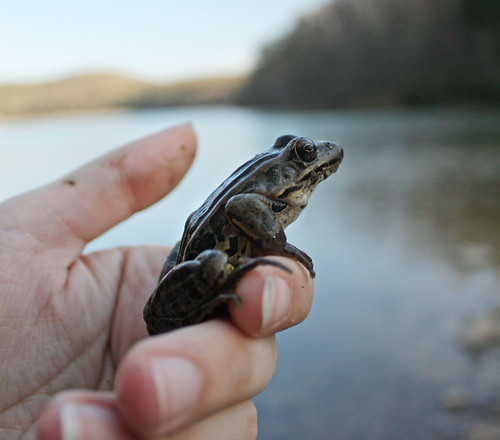 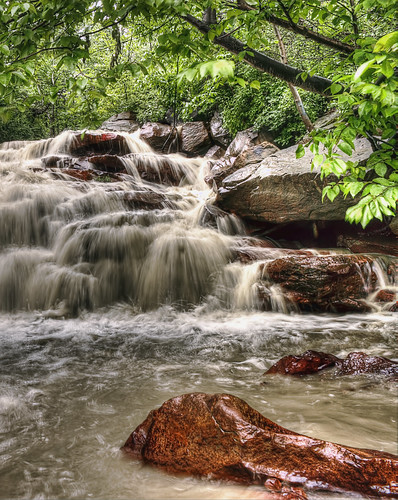 Mine 40 near Windber, PA 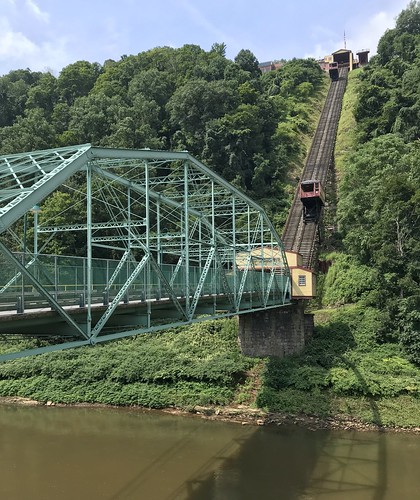 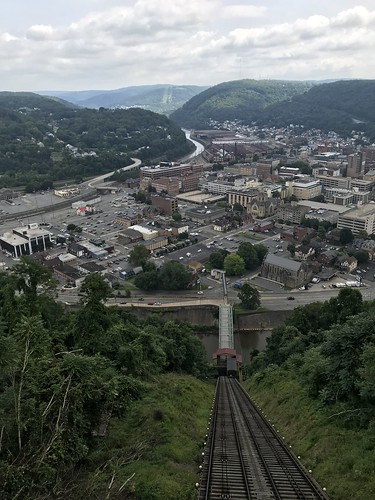 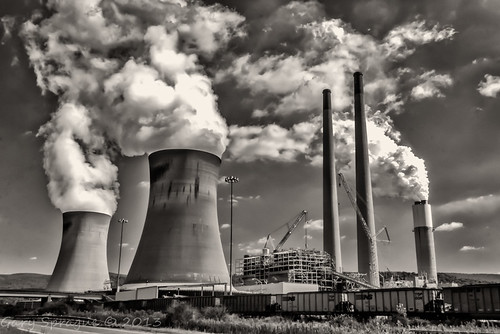 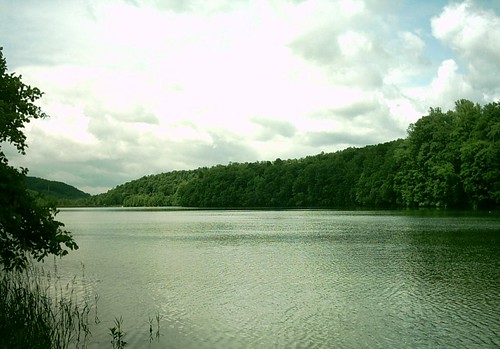 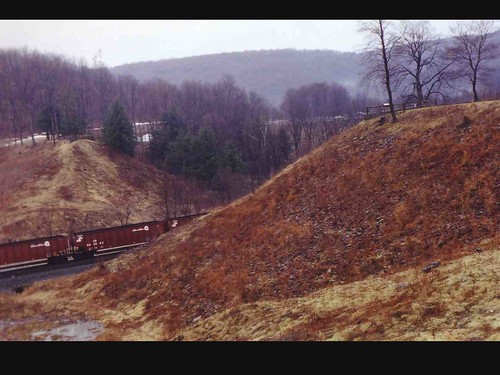 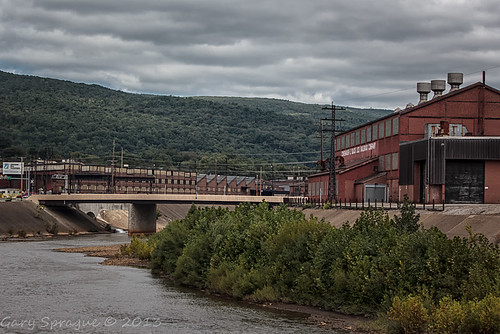 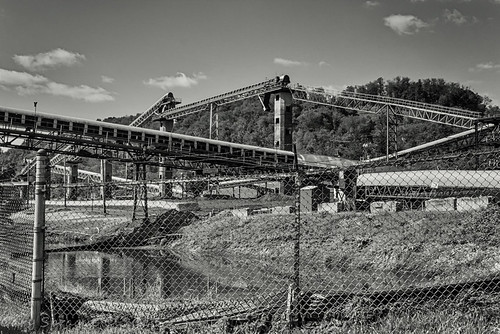 The Conemaugh Generating Station deep mine water run off ponding 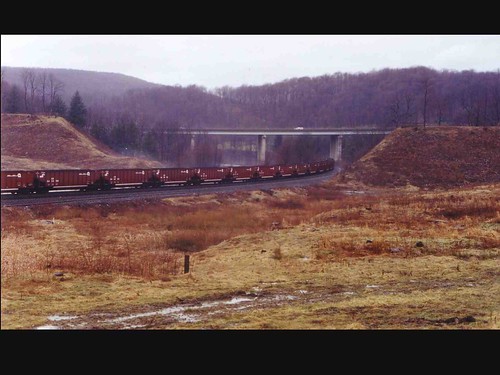 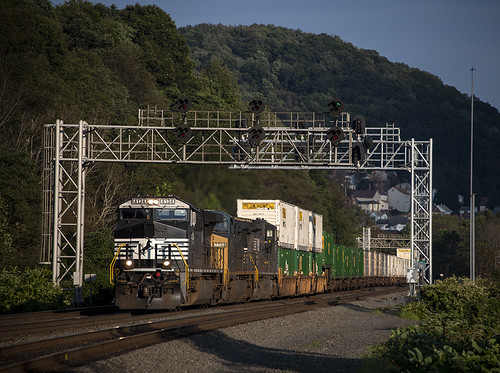 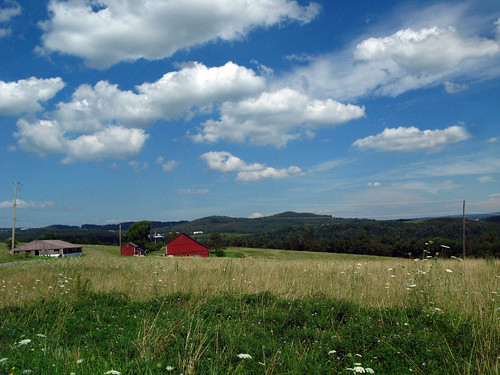 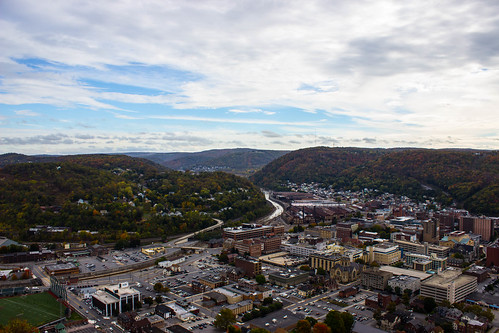 Looking out at johnstown pa 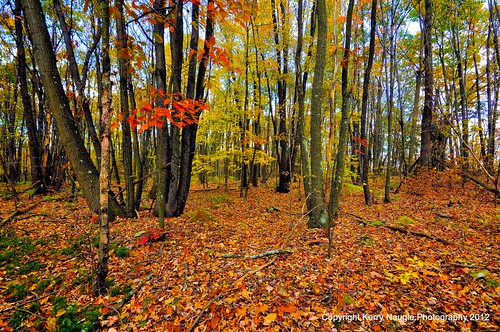 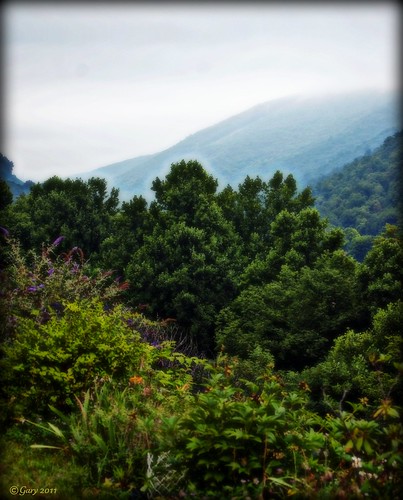 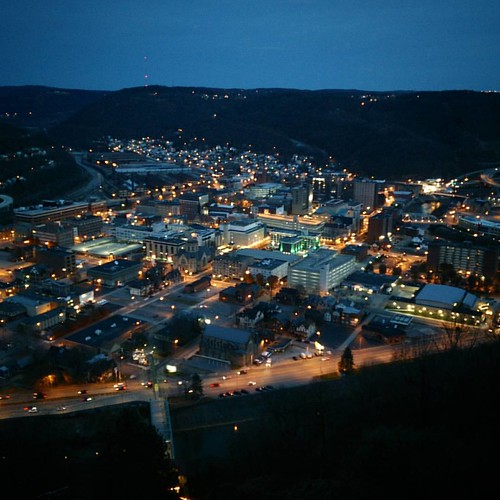 Such a beautiful town...been destroyed 3x by floods. We visited the Flood Museum and the site where the damn was today. Pretty tragic but very insightful. #JohnstownPA #JohnstownFlood 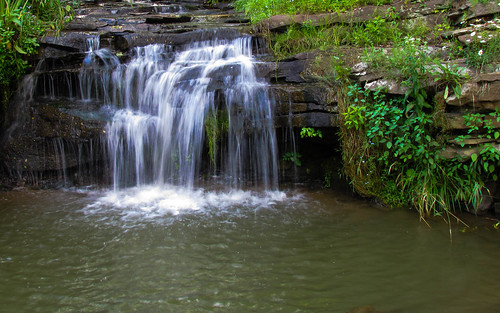 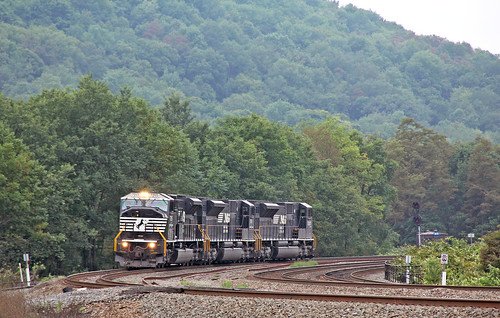 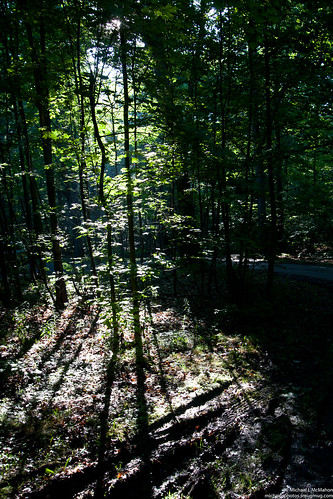