Jongsong Peak is a mountain in the Janak section of theHimalayas. At 7,462 metres (24,482 ft) it is the 57th highest peak in the world, although it is dominated by 3rd highest, Kangchenjunga, 20 km (12 mi) to the south. Jongsong's summit is on tri-junction of India, Nepal and China..

From its first ascent in 1930 by members of German expedition led by Gunther Dyhrenfurth until the first ascent of Kamet on 21 June 1931, Jongsong was the highest climbed peak in the world. The first ascent team of Jongsong peak had included several members who were also members of the International mountaineering organisation Himalayan Club. 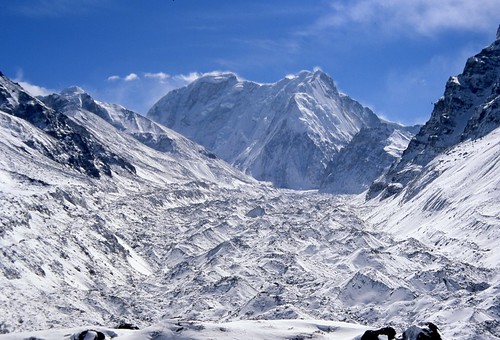 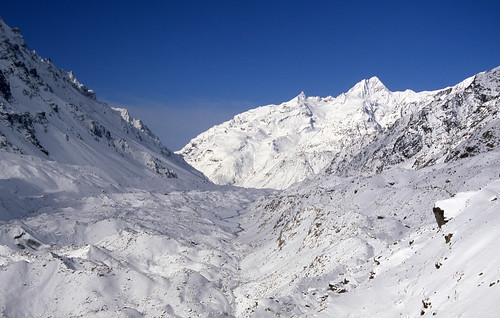 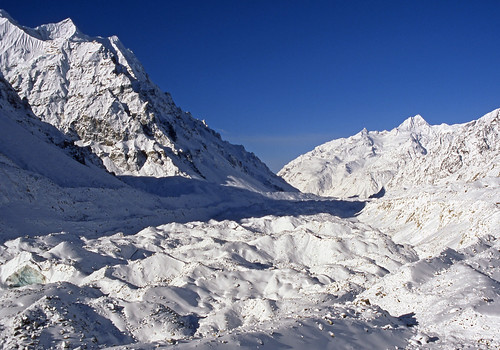 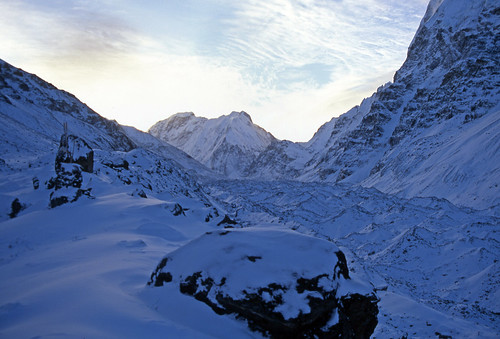 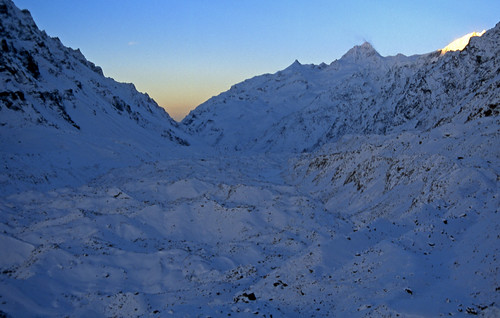 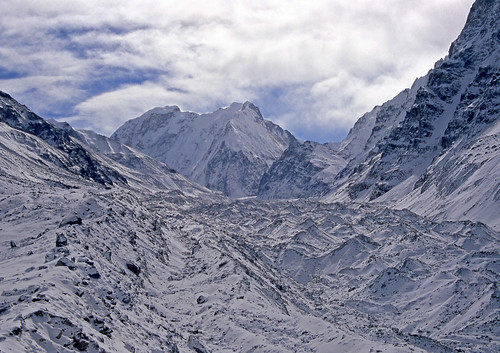 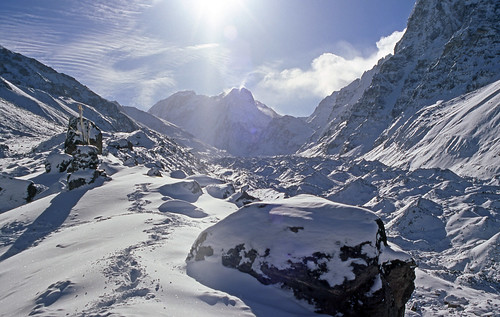