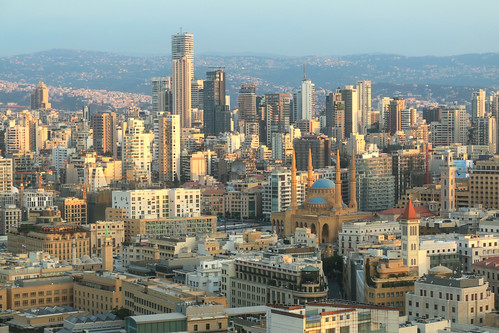 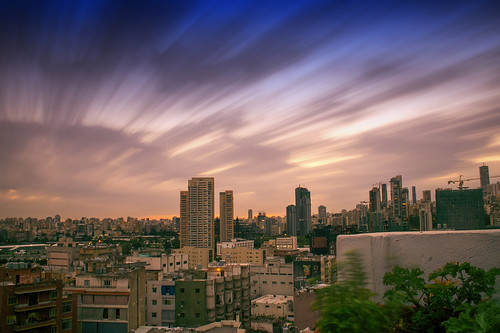 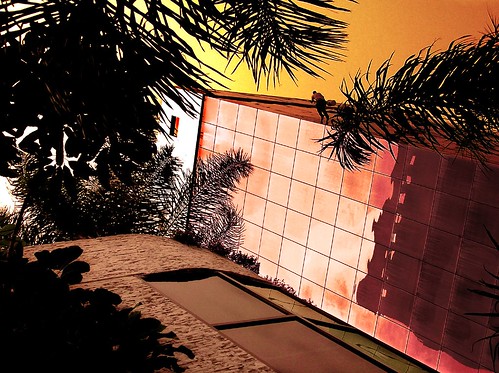 Walking Towards the Sky!!! 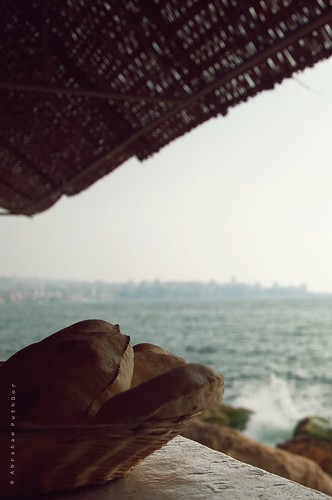 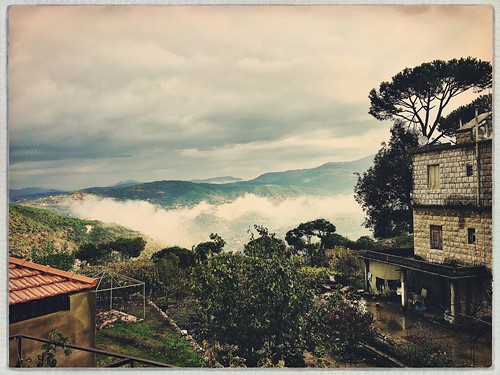 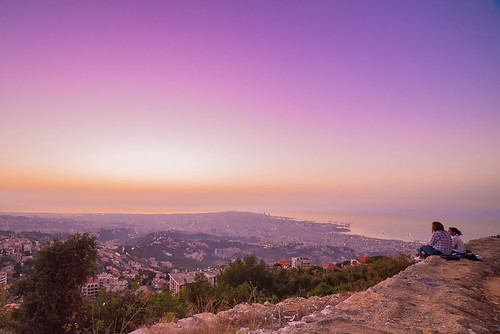 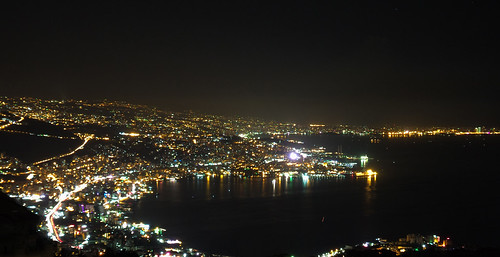 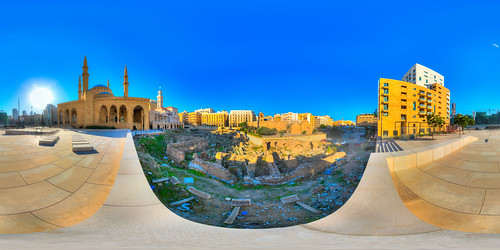 Roman Berytus (Roman Baths) are located in the middle of downtown Beirut, Lebanon between Banks Street and Capuchin Street, next to the blue-domed Al Amin Mosque. The remains of the Roman baths were found and conserved for posterity. 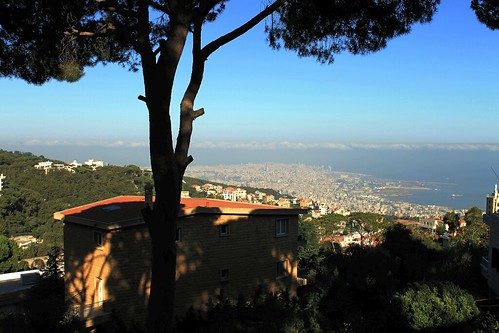 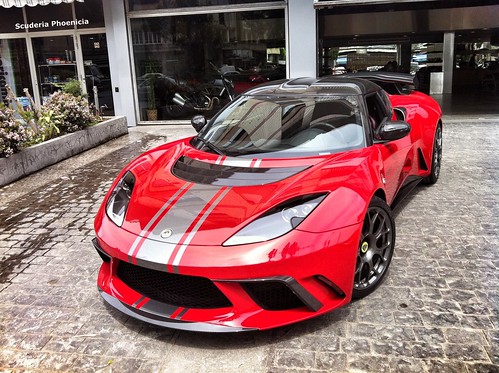 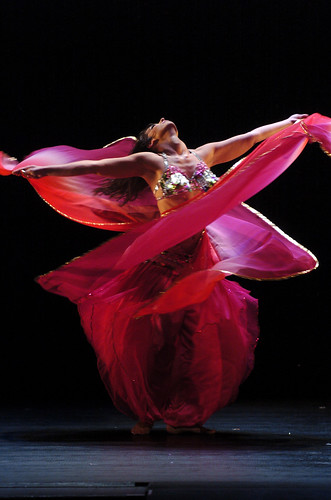 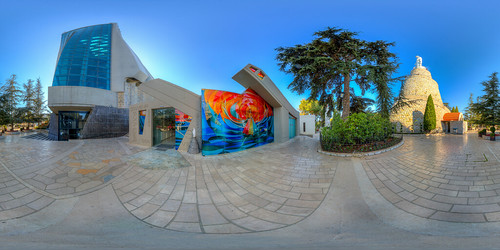 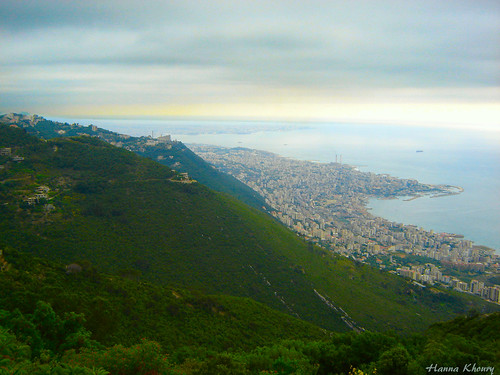 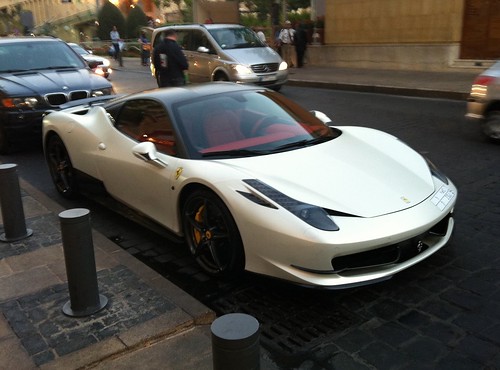 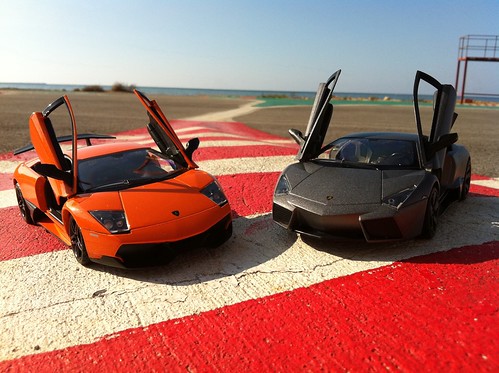 A class of their own 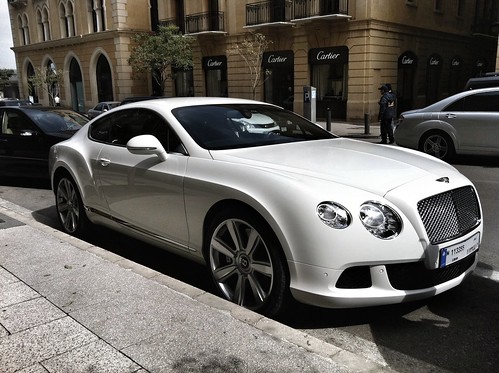 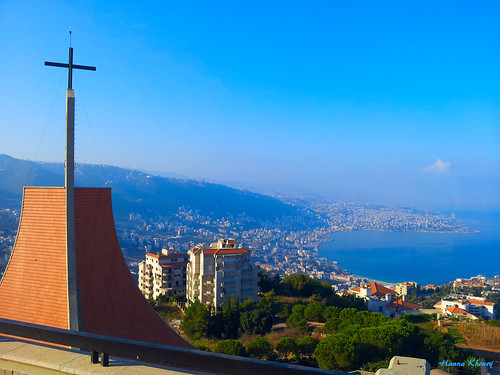 Jounieh From Adma At Sunset, Lebanon 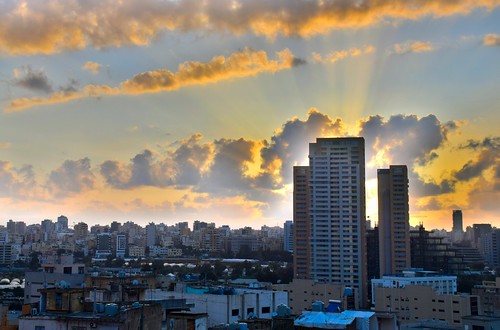 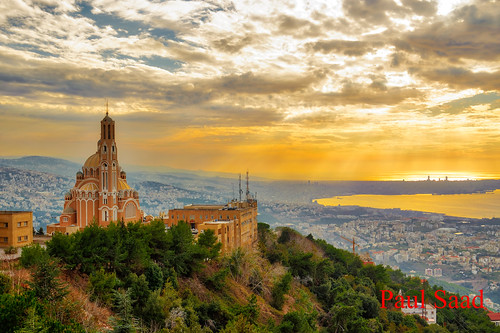 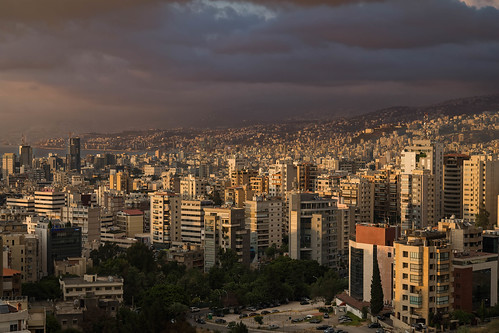 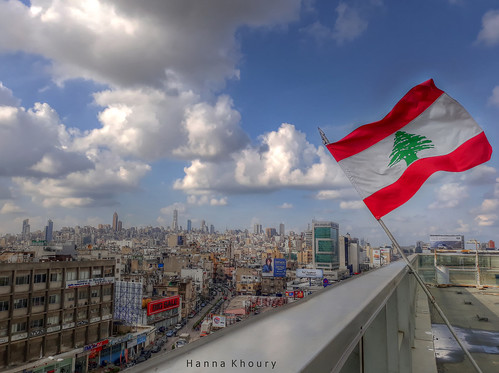 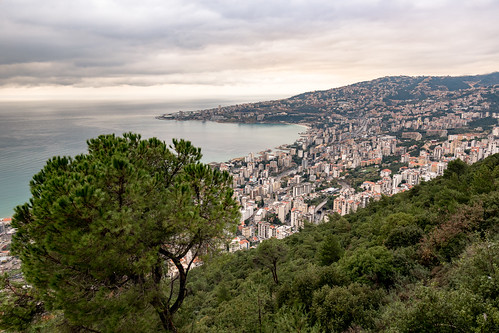 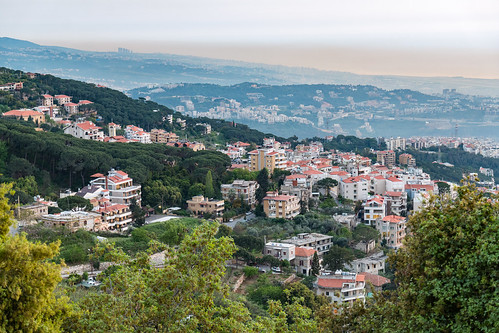 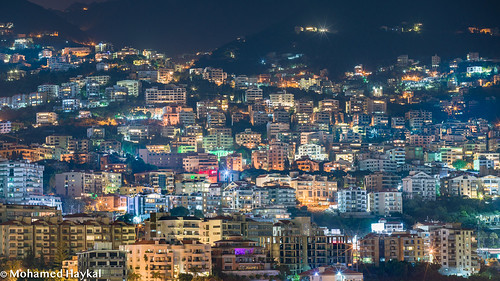 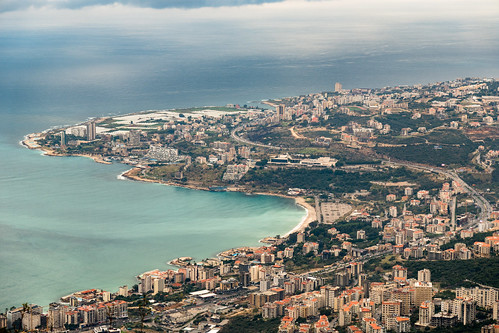 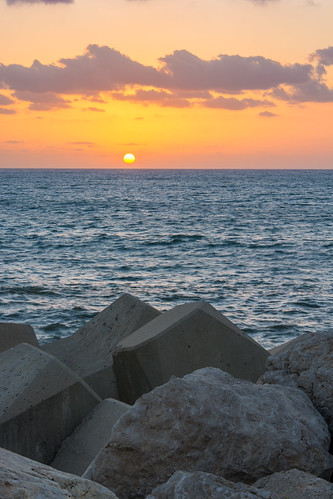 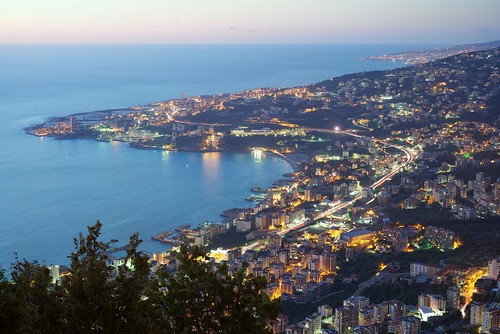 View from Our Lady of Lebanon 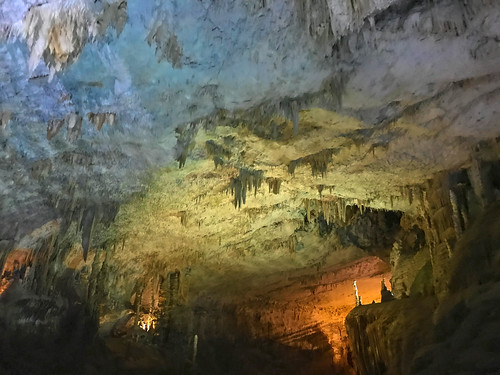 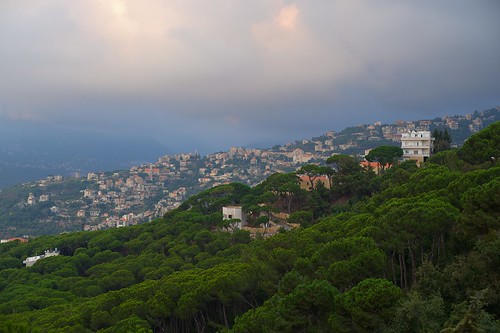 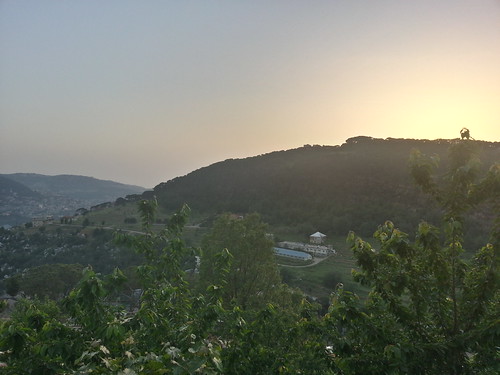 A good look at the green valley